"There is nothing left for us but to order another." 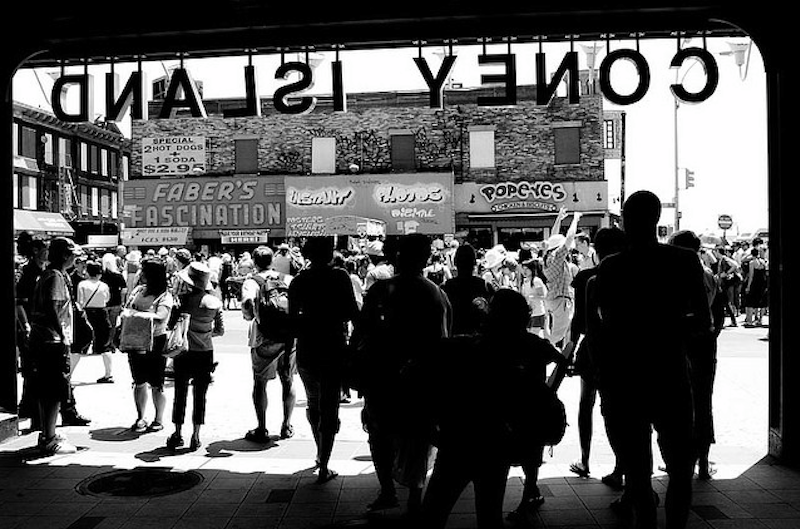 Our public holidays have become great gassy free-for-alls. The streets are lined with half-priced ales in half-emptied receptacles; testament to those gone before, those more committed, those awake earlier, those already bowing out mid-glass by noon, so full are they with the passion of the occasion.

They have been manufacturing silly hats since 364 days ago, since the last of last year's batch fell to the ground from long-standing but gradually relenting heads, in it for the duration, finally lolling beneath the weight of the day's history, recalling events that would never be forgotten and could never come too soon.

Companies have manufactured silly hats since the turn of the century, each year brighter than the last, each year a little more comfortable, a little more like freedom. The design of these hats is meticulously considered; ingeniously tailored to the cause-and-effect, to the context, to the evolution, to the latent symbolism of the soon-to-be-revered and near-poignant occurrence. Each year the hats get a little glossier, more iridescent, holographic, metallic, sequinned, reversible, heat-sensitive, waterproof, high-definition, 3D.

Actually, they’ve manufactured silly hats since the beginnings of civilization, since not long after the invention of the wheel. Indeed, that marked one of the first annually honored achievements. In the early years just a few came, bringing with them their latest wheel-based utilities. The day kicked off with speeches, presentations, awards, melancholy trumpets, moments of meaningful silence. Ended with bowed heads and the contemplation of humility.

The years passed, the few grew; as the sun wavered so the newly formed crowds would raise a dignified eye and a dignified glass to the sky and toast to the wheel, to the occasion's founders.

The years passed, the crowd grew, and so the newly formed hoards with their newfangled hats would raise an undignified glass to their eye and try to see who would be first to reach the bottom.

In time the wheel was forgotten, its symbol embedded into the latest-slash-highest-bidding corporate logos. Companies with an O in the name were the first to jump on board, but soon anyone with a glass that could be upturned to form a circle, anyone who could roll a dollar.

They have been manufacturing silly hats and paying young beauties to hand them out to strangers on the busiest sidewalks. We are all in the club; we are all hatted and revelling. We all wake up late and go to bed late and the day feels longer because nobody unlocked the doors to any of the offices and nobody checked their email. But nobody remembers how the hat was invented, what the hat has to do with the crux of this occasion, why the hat is shaped like a gnome carrying a beer and wearing sneakers and a manic grin and why are we drinking en masse this day and not another.

They have handed out silly hats and we have all started wearing them. We are drinking cups of thick black liquid until we fall on the ground and do something like love each other. It is good because we are alive like this and we seem to understand one another, but not one of us knows how we got here, if it was important, or where or what the past is.