The Streets on Fire - This is Fancy

Notes from the promo pile. 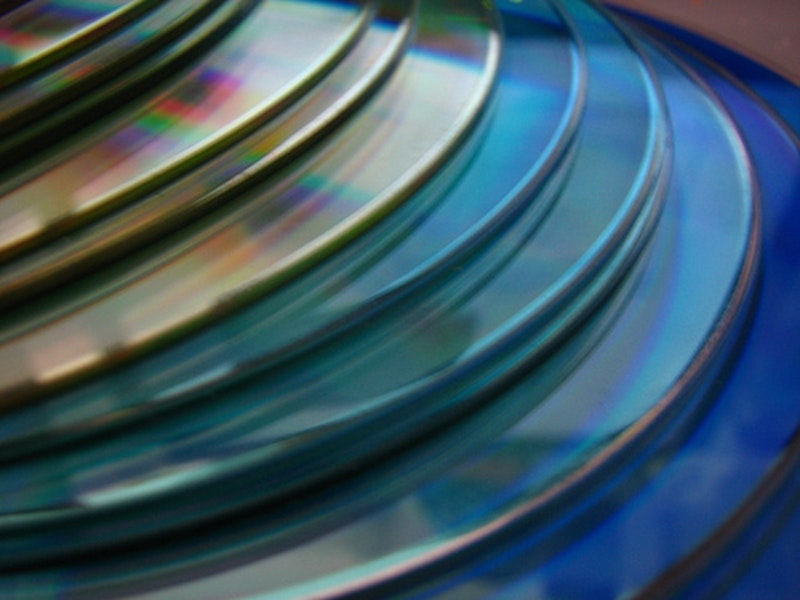 This is Fancy is the full length debut from The Streets on Fire, a Chicago post-punk band who earned some good press after their 2009 EP Hot Weekend. Post-punk is probably altogether too simplistic a label for The Streets on Fire, who draw some obvious influence from New Wave and 90s garage rock revival, but simplistic is fair, I think, since This is Fancy doesn't much lend itself to lengthy critical analysis.

Don't get me wrong, it's not a bad album; it's raw and excitingly hectic in a White Stripes meets Art Brut kind of way, it's just altogether too much of the same to hold up as a full length. It wasn't till song five that I realized song one had even ended, and except for a few seconds of flashy guitar intro it's all the same fast pounding rhythm and Julian Casablancas-style fuzzed out vocals. To be sure, the last few songs hold up the best ("Fancy" is a particular highlight), but really it's just too little too late.