A new compilation, Da Trak Genious, proves a worth introduction to the Chicago beat maker. 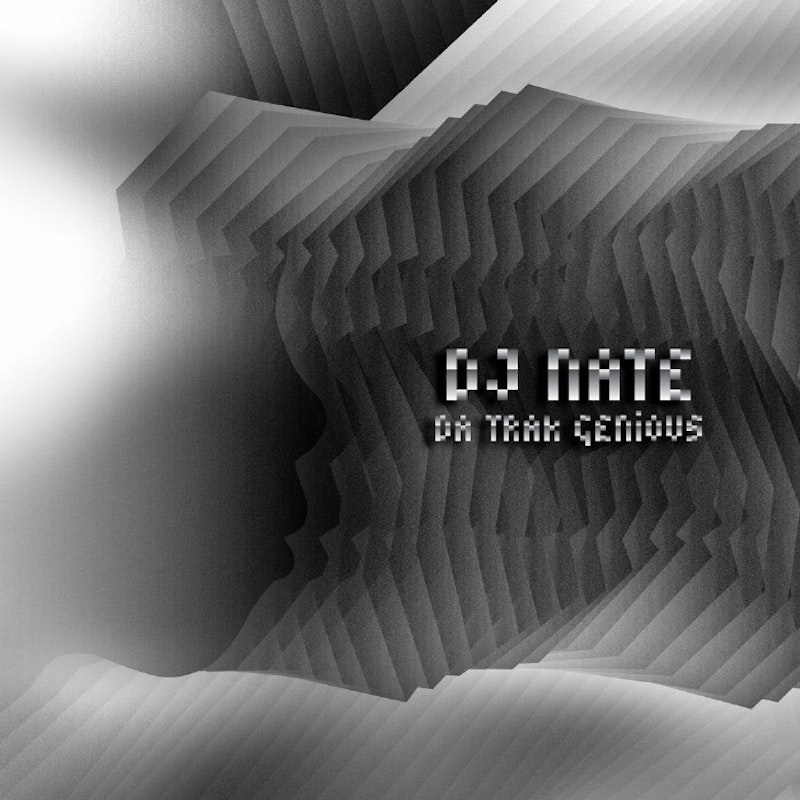 Da Trak Genious' most accessible track is “Halloween Wurks,” but only because it's wrapped around a universally identifiable sample: the theme to John Carpenter's Halloween. Nate speeds up that already stress-inducing Carpenter composition, adds falling down the stairs percussion, more samples (a police siren and what sound like clips from a “scary Halloween sounds” record) and well, it jams. The trick of Nate's production is the way his songs go through a molting process, from waves of catchy, chaotic noise—it often sounds like two tracks playing at the same time and totally not synching-up—that makes you think “who could ever dance to this?” to a musical lock-in that renders more typical dance music temporarily obsolete. By the end of Da Trak Genious it makes sense why YouTube houses hundreds of videos of kids dancing to this stuff.

Given footwork's insular, pragmatic qualities—this is music made to dance to in a very specific way—it's surprising how many of these tracks possess a wider, more curious appeal, particularly when Nate deviates just a little bit from the expected footwork formula. “3 Peat” samples the Lil Wayne track of the same name and leaves the raps relatively intact, making a quiet case that music this batshit crazy could be properly rapped over. “Sexual Healing” turns Marvin Gaye's voice to a druggy squeak, but Nate loops the line “healing is something good,” throwing in some of classic house music's soulful positivity into his youthful cacophony. “Call Me When You're Sober” samples Evanescence, which is awesomely uncool and proves Nate to be a truly equal opportunity offender in tearing apart radio hits and using the pieces for his own aggressive, underground sound.

If there’s a problem with Da Trak Genious, it's that footwork's penchant for re-appropriating of-the-moment hits clearly dates all of these songs from 2007-2008, an odd, in-between era that's not quite new and hardly classic. Nate's production makes the songs work regardless of whatever ugly memories Evanescence drum-up in your head—and perhaps provides an accidental, Chillwave-esque battle with Billboard's immediate past—and frankly, be happy that British label Planet Mu can put these odd, copyright-defying tracks out at all.