Your album Piano Suites For Ella is unbelievably beautiful. 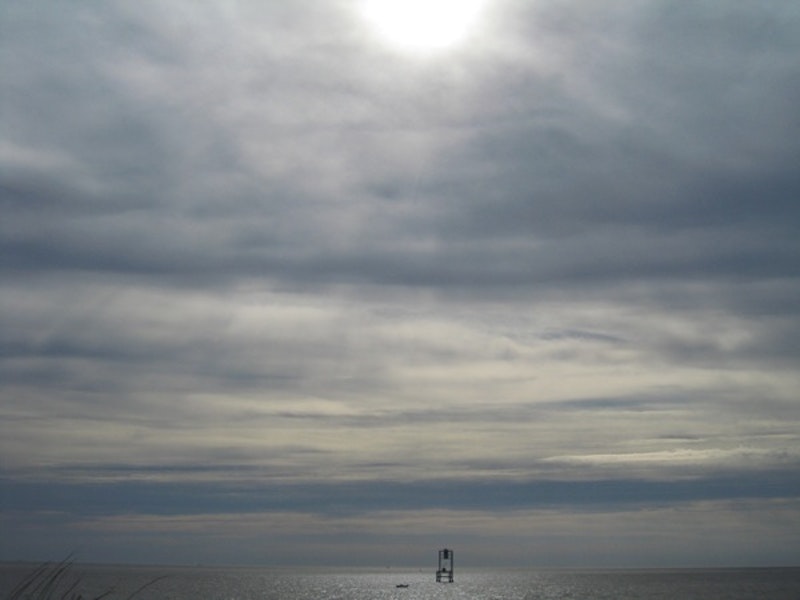 I was sitting on the couch with Josie, sipping the last dregs of coffee prepared earlier in the day, when all of a sudden we wandered into your personal life. It started innocently enough. You said you were from a small country borough outside of Newcastle but Josie almost didn't believe you. "Newcastle is an old, industrial dockers town," she explained. I've only visited England once, a long time ago, so you're going to have to forgive me for not knowing much about your hometown, or country for that matter. In any case, it was an image that didn't immediately align itself with the hushed, pastoral sounds coming from our speakers.

We continued listening to the piano suites you recorded as a birthday present for your sister Ella without any real sense of intrusion. Sure, we felt like voyeurs but in a removed, and altogether harmless way. But as one song passed to the next, our curiosity grew beyond simple acquaintance-level etiquette. What kind of twentysomething musician writes piano compositions for his sister? I could understand a girlfriend or a pretty stranger—maybe in part because music history teaches us that all songs are dedicated to girlfriends and ex-lovers—but an inspired love letter to one's family is a rare occurrence these days.

It was nice of you to list all of the dates and sites of your field recordings, but this only prodded along our fascination with your day-to-day life. We listened to the "daily suburbia" of your neighbor's children playing outdoors on "IV. Penny & Adrian" and the sounds of planes flying above your house on "V. The Tillingbourne" and we wanted to know more. Browsing through your photographs online led us to believe that you're more tongue and cheek than we had originally thought. You have a photo series of roosters entitled "My Friends."

Your cleverness revealed itself as well. At this point we were listening to "VI. Cader Idris" on repeat, marveling at the way your dad's tumble dryer filled up the space around your piano keys like a section of tympanis in an orchestra. Personally I listen to a lot of African folk music and sounds that are often catalogued as exotic field recordings but this was my first taste of tumble dryer. I enjoyed it thoroughly.

For a moment, we felt strangely defeated. Here we had just intruded on every plane of your personal online space—as if "personal" and "online" could possibly be compatible—and still weren't satisfied. We needed more than just travel photos and poems. We needed some kind of documentation of human interaction. So we found an interview and read your words as they were spoken in response to another human. Apparently we weren't the only ones utterly entranced by the almost religious quality of your compositions. We found you in friendly conversation with someone else who had been interpreting your work through their own experiences and silent afternoons. You talked about your love for hand-written letters and encouraged people to write to you. You described a scarring performance in which your loop pedal picked up on a paraplegic's wheel chair beeping noises, which sounds pretty fantastic.

After spending nearly the entire day listening to your music, reading your poems, and looking at your photos, Josie and I agreed that you sound somewhat crazy and we like that. But, then again, who are we to judge? We just wrote you a letter like you indirectly asked us to.

Gabriel B. and Josie M.

To listen to OCDC and Piano Suites For Ella, visit him on MySpace or on Band Camp