Another Indie Side Project 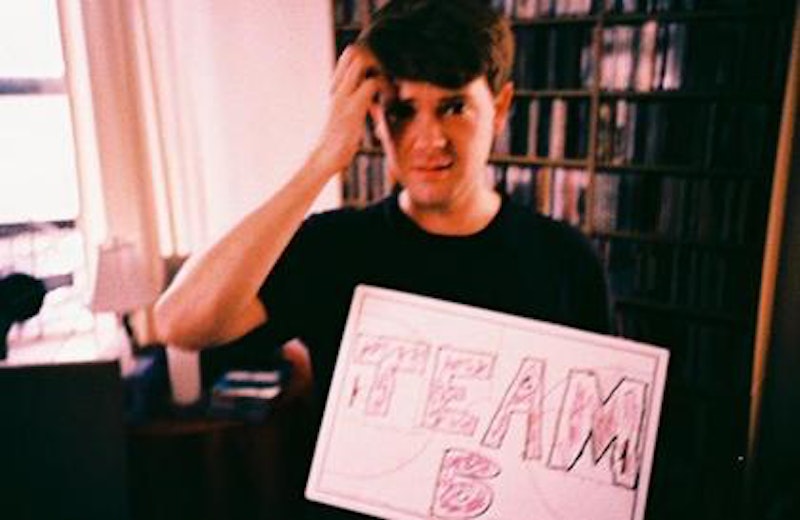 "Team B is the new musical endeavor of Kelly Pratt. While written and recorded primarily on tour with Arcade Fire and Beirut in 2007 and 2008, help was also found with his amazing friends Pat Mahoney on drums (LCD Soundsystem), Jon Natchez and Perrin Cloutier from Beirut, and Richard Reed Parry(Arcade Fire) on a track or two."