Everything All The Time

Is this media outlet really necessary? 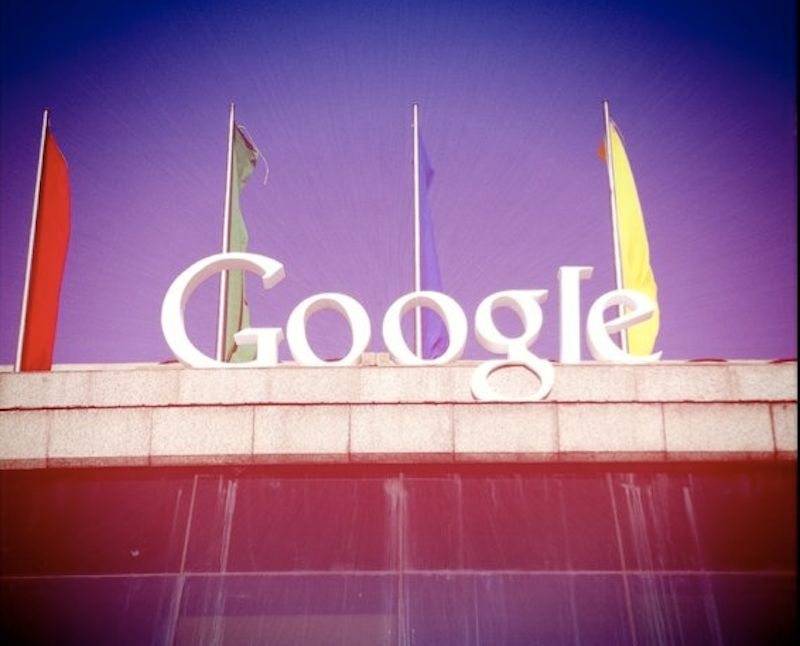 Since downloading movies from Netflix and music from iTunes is such an onerous and oft-befuddling task—did I want Death Cab for Cutie the band, or the Bonzo Dog Doo-Dah Band song? I’m so confused!—a host of other companies have been riding to the rescue over the past several days.

Chief among these is Google, which this week announced “Music Beta by Google,” a locker service that most people agree is identical to Amazon’s own Cloud Drive that allows users to store their music files on its servers rather than on home computers and other devices. The main difference is that you have to write to Google and ask permission to be invited to use Music Beta. Convenient, no?

Then there’s Google-owned YouTube, which on Monday declared it’s adding about 3000 “new movie titles for rent … that will be accompanied by reviews and behind-the-scenes movie extras. Whether it’s short movie trailers, funny movie parodies or full-length blockbuster films, we encourage you to sit back and settle in to the YouTube movies experience.” Choices include Burlesque and Little Fockers for $3.99 (but, really, those are cheap at any price), with older films like Kramer Vs. Kramer—in case anyone wants to sit through that again—for $2.99 and such WTF titles as Kwik Stop and The Pinocchio Effect for free.

But what if you’re Jewish and looking to hook up (and don’t think Kramer sends the right kind of message)? Mercifully, JDate is there for you, having announced on Monday its Jewish Film-of-the-Month Club, where for a mere $108 a year (plus $3.25 for shipping and handling of each disc) it’ll send you one whole DVD per month. The New York Times described its first two offerings as “The Human Resources Manager, a somewhat comic character study that was Israel’s submission for the best foreign language film Oscar this year. After that comes Protektor, a Czech film about a journalist who tries to safeguard his Jewish wife by working for a radio station that broadcasts Nazi propaganda.” Start fluffing those pillows now!

Let’s be clear: Regardless of what these companies say about trying to better serve consumers, these moves are all about expanding the brand in an effort to increase the companies’ attractiveness to Wall Street. Google’s ongoing attempt to be all things to all people looks particularly risible; doesn’t the company have enough to contend with in the copyright infringement suits area to keep it busy?

But then, the Google camp has always had a chip on its collective shoulders. After all, there’s no David Fincher-directed movie in the works about its founders, Sergey Brin and Larry Page—the latter of whom royally pissed off the financial press when he refused to take questions during the company’s earnings call last month, which was at least partly responsible for an immediate, significant drop in Google’s stock price.

Google’s managed to fuck up most things it’s tried beyond its search service over the past few years, but that doesn’t seem to be giving anyone pause at the company. When Sony and Universal Music decided they didn’t want to play ball Google’s way, the company rolled out Beta in a revised form anyway. “A couple of major labels were less focused on innovation and more on demanding unreasonable and unsustainable business terms,” sniffed Google director of content partnerships Zahavah Levine to Billboard.

Yes, it’s always a drag when somebody doesn’t just roll over and accept your terms, as Google itself infamously did with the Chinese government. Happily, it’s getting more what it wants in the YouTube movie rental arena. YouTube’s musically-named CEO Salar Kamangar noted in his post announcing the service that “you’re watching videos to the tune of 2 billion views a day. But you’re spending just 15 minutes a day on YouTube.” The thinking behind the movie service is obvious: There aren’t any feature films that last 15 minutes or less, so it’s just a matter of throwing up the likes of last year’s Reese Witherspoon bomb How Do You Know—this year’s cheesy Reese offering, Water for Elephants, should be arriving any day now—to get people to start spending two hours per visit on the site.

Ignoring the fact that anyone who ignored Reese in the theater is likely to ignore her online as well, I still don’t see this working. Isn’t the point of movie content on YouTube that you can get directly to the “good” parts? I love me some Blue Velvet, but I don’t want to have to scan through it to find gems like these.


I also don’t have the inclination to watch the entirety of Blue Velvet (or, God knows, Country Strong) on YouTube when there’s a billion other things to be done—like considering the apparent similarities between Protektor and Mother Night while trolling for a nice Jewish girl. JDate’s “brand expansion” makes the least obvious sense of all, especially in light of that stereotype-reinforcing payment plan. Maybe the idea is to give Jewish lonelyhearts something to do on those long Monday nights.

There’s a part of me that admires these companies for trying something new, even if, as in Google’s case, it seems to be part of an overall “we’re like sharks; if we don’t keep moving, we die” philosophy. Still, it does make me wonder if the days of Google Chex cereal and YouTeleTubbies aren’t too far off.