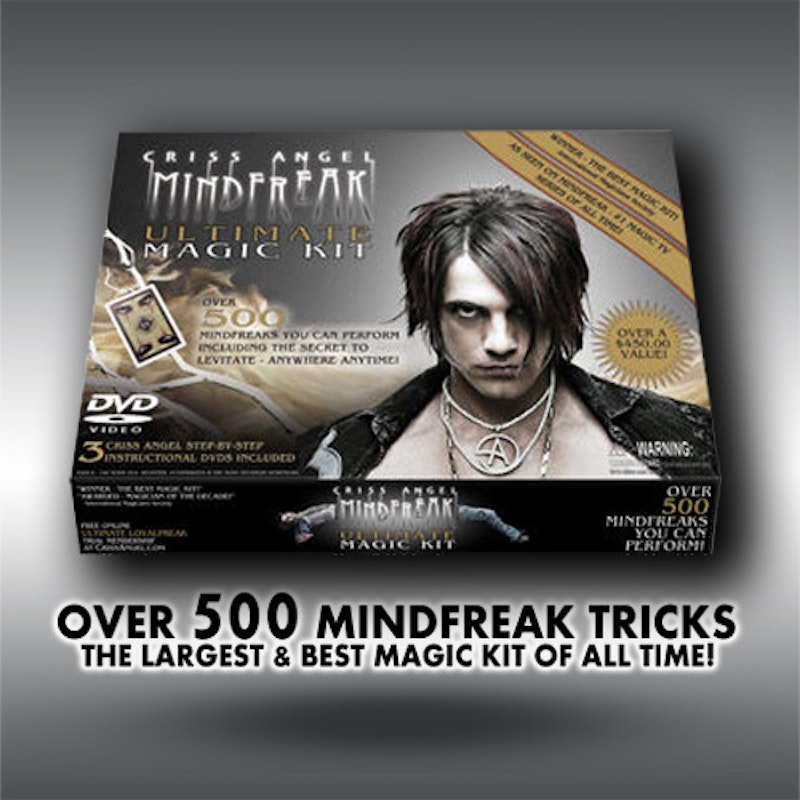 The Dillard Phone
Tech-savvy early adopters aren’t the only ones looking for hot telecom gifts this holiday season. Teens and tweens are clamoring for the latest high-tech cellphone, and even uncool moms are replacing their Jitterbugs. Smart phones like the iPhone or the Motorola Droid sport cutting-edge features and full integration with the most popular social networking services, but where’s the love? Why not choose the Dillard Phone, America’s premier handcrafted cell phone? Here are its features:

* Handcrafted in Vermont or upstate New York, depending on whether Frank is staying with his mother.
* Solid mahogany case.
* Can be personalized with initials or a phrase since Frank has a wood burning kit; make sure to fax Frank the exact spelling.
* E-Z Roam Handset Kit available (since the Dillard weighs about nine pounds and gets very hot some customers prefer this optional accessory, which comes with an up to eight foot cord).
* Wood Pellet attachment extends battery life and runs on pre-formed wood pellets available at Agway, or make your own with the optional press, which compacts wet newspaper into clean-burning fuel.
* Full email and web support (Frank will check your email and summarize it for you if his dialup is working; he will also perform basic web searches, though customers should be considerate and choose interesting topics. Sporadic availability during winter months. Not a confidential service).
* The Dillard Phone’s app center allows you convenient access to all your Dillard-compatible apps, which clip securely onto the App Center’s high-quality galvanized tin ring. Apps include:
* Community Gardening app (shears).
* Cup and Ball
* Salon Luxury Nail File App
* AND MORE

The Dillard Phone is not a product of Dillards, Inc., from which Frank has been barred for life as a result of an unrelated incident. Please speak up during ordering as Frank has some hearing loss from the time he poured Aftershock into his ear because a spider went in there. Cash payments only.

Arm Garters
Think these are just for old-timey piano players? Think again! In the 19th century shirt manufacturers hadn’t mastered the art of sewing specific sleeve lengths. Ready to wear shirts of the time sported sleeves cut for the shirt maker’s largest and most violent customers, stooped and jut-jawed oafs who would lumber in to the haberdasher and indicate their desires by farting and gesturing with a partially eaten turkey leg.

These blood-crazed oafs gave the era its sobriquet, “the Gilded Age”; this referred to the oafs’ penchant for dipping anyone they could catch in boiling crucibles of gold. Eventually President James K. Polk led the 3rd New Jersey Hussars in a triumphant charge against the oafs’ horrific fortress in Bethesda, Maryland. The Hussars’ lances and carbines shone in the pitiless December sun on that cold Arbor Day in 1849. The oafs walked their battlements and laughed, spraying chewed-up turkey into the clear morning air, patting each other on the buttocks and leering grossly at the fuliginous ranks of the hussars, whose black wool uniforms and shining jackboots glimmered with a frigid dew.

A shot rang out; it was Polk, discharging his twin war-pistols (dubbed Rack and Ruin) into the air; in response the wall of Fort Dingleberry quivered and fell. James McKracken, one of Polk’s Secret Service agents, had infiltrated the fortress by rubbing himself with oaf-blubber and wearing a wig. His petard brought down the curtain wall, affording the hussars a wide avenue through which they streamed, howling Polk’s name into the indifferent air.

Before the President and his house guards could reach McKracken, the oaf-king, Barf Barstool, had snatched the brave infiltrator up and ground his bones into a coarse and salty loaf of bread. He brandished the charnel baguette and took cruel bites from it as his oafs swung their ungainly clubs at the darting hussars. Polk entered one of his infamous rages and seized King Barstool’s throat in his teeth, then dove into a nearby tarn and performed a “death roll” which drowned the oaf-king and broke the spirit of his coarse and foul-smelling men.

The oafs perished to the last mewling oafing, while only three hussars survived (all three ended their days in an insane asylum). Polk never spoke of what happened below those black walls and within the curiously waxy catacombs beneath Fort Dingleberry. When he returned to his cabinet he threw down a chambray sack containing a dozen pairs of silver arm garters, which could be used to gather the excess material of a sleeve so that the cuff sits against the wrist.

The Andover Shop in Massachusetts carries nice sets of arm garters that make perfect gifts for dads and grads!

CheetahBitz
Kids love animals, and popular movies like The Lion King and that one independent movie about the military officer who falls in love with a cheetah have made cheetahs more popular than ever. But who has time to care for a cheetah? With all the bathing, waxing, nail-clipping and gazelle-providing cheetah ownership has turned from pleasure to bore—and who wants to be bored during the holidays? I’ll tell you who: no one.

That’s why CheetahBitz, the innovative crowd sourced cloud Web 2.0 cheetah timeshare program, appeals to so many busy Americans. With CheetahBitz you pay a low monthly fee and you and your family can enjoy one scheduled weekend per quarter with your very own cheetah, unlimited weekday cheetah visits at the CheetahBitz Family Fun Centre (Kampala, Uganda), and free access to CheetahBytes, the social media dashboard for cheetah owners and cheetah lovers. Best of all, your first month of CheetahBitz comes with the Cheetah Paws ‘n Awws Ownership Set, which includes:

Tired of talking about cheetahs and never actually doing anything about owning one? Sick of that “cheetah-owner attitude” from friends and co-workers? Let CheetahBitz help you into cheetah-ownership heaven!

Valenki
The fashionistas on your list will swoon over these stylish compacted wool boots, long associated with the glamour and excitement of Russian peasant life. These practically shapeless gray booties are handcrafted in exciting Russian workshops that make One Day in the Life of Ivan Denisovich look like Mary Poppins. Warm your tootises with these swank Soviet shoes and you’ll be saying “dosvedanya” to the winter blues! Valenki may contain: lead, uranium salts, human bone meal, less than three percent alpaca wool, handgun shell casings. These are natural and desirable results of the handcrafting process.

Criss Angel Mindfreak Ultimate Magic Kit
Need to impress some middle school boys or pretty L.A.-based actresses pretending to be jaded bar skanks? Look no further than this full-featured magic kit from wizard of whimsy Criss Angel. The kit features over 500 “mindfreaks,” including:

Thanks to legitimate journalist Russ Choma for the tip-off

Baller Brand Jeans
Last time I checked this country of ours was still called America, and it was still free. We have the freedom to worship as we choose, the freedom to put whatever we want on our lawns, and the freedom to purchase DVD sets of quality shows like American Pickers. Why can’t we also have the freedom to fondle ourselves in public, through our pants pockets? Well, Americans, the answer is: Yes, We Can, thanks to the elegant design geniuses at Baller Jeans, America’s leading non-traditional-pocketed jeans manufacturer. Instead of the boring and possibly socialist pockets that Big Bluejean would force us all to wear, Baller jeans have a fully articulated cotton glove, so you can adjust whatever needs adjusting in your pants without taking them off or using a special tool. I use mine so that I can conceal-carry a fourth handgun! Makes a perfect gift for dads and grads. Available in many ugly and grotesque styles.