The author delves into the Murphy's Law of lost debit cards. 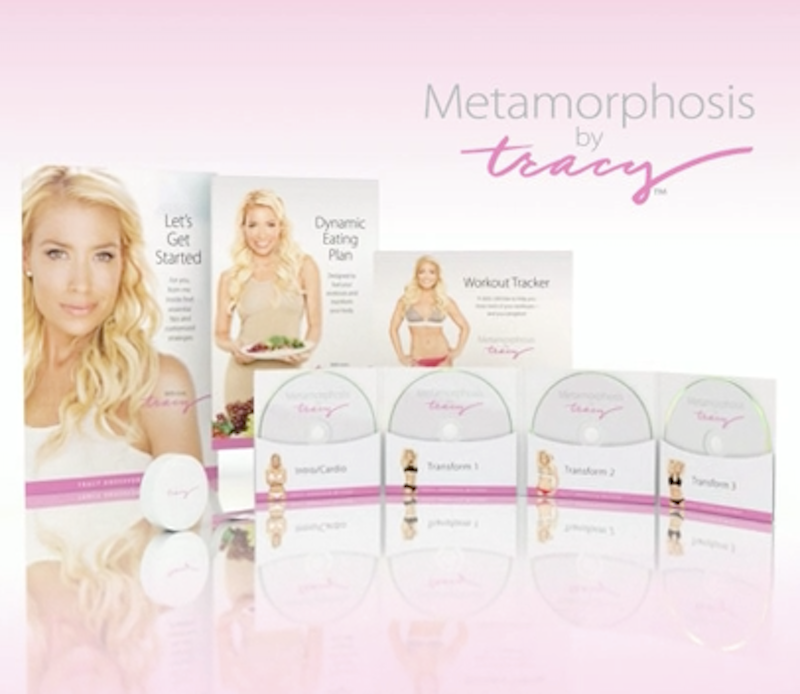 The worst part about losing your debit card is not even the fear that somebody might steal it to pay for a full access subscription to BangBrosNetwork.com, which would then require you to explain to your wife why you used the family debit card to finance such sinful indiscretions. You’re smart enough to use a separate, secret card for that. No, the most annoying thing about losing a debit card is the ambiguous seven-to-10 business day period when the bank promises to send you a brand new one. You wait and wait and wait and it doesn’t come but then, finally, it does. Why on earth do the banks insist on sending replacement cards at such a glacial pace, anyway? I mean, what could they possibly be doing that keeps them from getting us a new one within minutes?

I lost my debit card two weeks ago and didn’t report the thing missing until three days later. In a bout of Murphy’s Law, which is real so don’t fuck with it, I misplaced my card two days before my first round of postdoctoral applications was due. Of course I would drop the card at this crucial moment. Luckily for me I had the card information memorized, so I figured that if I could just pay the application fees first, even without the physical card in hand, I could cancel it right after and just check my account multiple times a day to make sure nobody tried anything funny. Makes sense, right?

Well, here’s the tea with that. Today I got a concerned letter in the mail from Dan McDermott, Senior Vice President for Customer Services over at QVC, a position that is very important sounding, and he’s basically saying that my order for the Tracy Anderson Metamorphosis 4-DVD Body Shaping Set was cancelled because the credit card number is invalid. This was a major red flag because, A, who the fuck is Tracy Anderson? And B, I would not be buying a workout DVD because I’m black, and we are a very toned people. Upon further Google searches, I see that Tracy Anderson is the personal trainer to celebrities like Gwyneth Paltrow and Madonna, which is fine and everything. But more importantly I see that she’s a blonde bombshell with a tight body who wears skimpy bras and bikini panties and who kind of turns me on a little despite the obvious.

Some people would get very angry at the prospect of strangers stealing access to their bank accounts, but I don’t have any money so there’s nothing to steal anyway. But here’s the thing that’s really funny to me. I get that people have their neuroses or whatever, but you steal a debit card and all you want is a workout DVD? I mean really. I know I lost my card somewhere around Yale, which people like to imagine is a place where students get $1000 and a congratulatory fruit platter just for waking up in the morning. New Haveners think of Yale people as rich, spoiled brats, which I guess isn’t so far from the truth. I’ve seen the ATM receipts around campus with Available Balances in excess of $37,000, which is basically somebody’s salary in a 19-year-old’s pocket. But anyway. My point is the person who has my card probably assumes the thing belongs to a Yale student—truth—but instead of trying to take advantage of that by treating themselves to something fabulous, such as a Givenchy Pandora Shoulder bag or perhaps a flight to Paris, which is obviously what I would do, they opt for a workout DVD, which is much more interesting.

I should be glad that Kath or Bart didn’t mess up my bank account, and maybe I should not be laughing at their aerobic proclivities. There is one thing, though: the things we buy say a lot about us, which means nobody knows more about us than the bank does. When I went to the bank to report my card, the teller dude was all, Okay Mr. Moore, let’s go over your transactions to make sure everything is in order, but I was like, Oh, let’s not, out of fear I would’ve had to do something embarrassing like confirm my subscription to LoveTheCock.com.