Budgets have been cut and services are lacking. 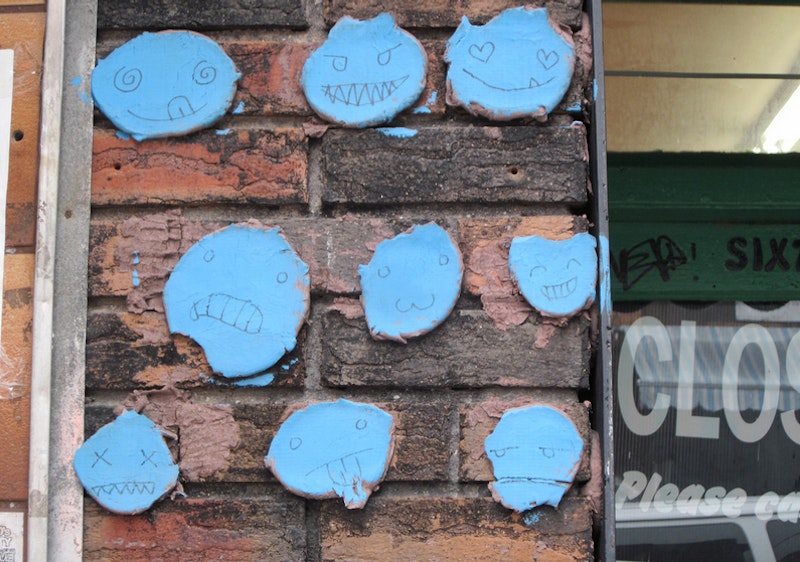 Since my first hospitalization for anorexia and depression at the age of 12, the way mental health is regarded in America hasn’t progressed. As a child, I tried to keep my diagnoses a secret. Coming up with excuses for why I’d leave school early and couldn’t play with friends was difficult in middle school. Going to therapy and seeing a nutritionist was embarrassing, and I’d often spend the sessions in silence, looking out the window and pretending to be anywhere else.

Throughout adolescence, dealing with my mental health was an excruciating ordeal. I was sensitive to the social stigma, noting each time a movie like Shutter Island depicted mental illness as a horrible affliction, something to run and hide from. And usually, that’s exactly what I did. Drugs, alcohol, and harmful relationships were how I coped with depression. I engaged in self-harm and unhealthy eating habits, unaware that these decisions were creating an environment for emotional instability to flourish.

Normally an excellent student, my academic performance was hindered by a lack of self-worth. Hobbies that were rooted in my childhood were forgotten as I spent time trying to flee from reality. Depression and an abusive relationship ruined my senior year of high school. I didn’t meet my school’s graduation standards, but a caring guidance counselor vouched for me and I managed to walk across the stage to receive my diploma.

After spending a decade feeling ashamed, I’ve come to the conclusion that my affliction is little different than diabetes or a heart condition. My brain chemistry is based on genetics, factors beyond my control. It’s unacceptable that anyone should be made to think that they are somehow sub-par because of the ignorant way that mental health is often construed. Despite the fact that in America about $549 million is spent on self-help books and that nearly one in four people are diagnosed with a form of mental illness each year, we don’t seem to be getting the hint. Out of the nearly 62 million people struggling, there are only about 156,300 mental health counselors. That figure was taken in 2010, but budget cuts have been made since then. During the recession, a trying time when many Americans felt additional stress and sadness, states cut $1.8 billion from mental health budgets. In my experiences at mental health facilities, there have been a striking percentage of patients who are seen for substance abuse in addition to mental illness. It has also evident that people in urgent situations regarding mental health are frequently disadvantaged and left untreated for long periods of time.

In recent months I’ve had a surprisingly difficult time finding a psychiatrist who took my insurance and had appointments available within the next several months. I’m still in the process of searching for one, as many aren’t taking patients. It’s a clear indicator that the practices are simply full, and there aren’t enough resources for everyone.

A specific archetype is prevalent in American pop culture. The idea of a super-protagonist, a person who lacks superhuman abilities yet is capable of doing extraordinary things, is a staple in modern film and TV. Even in zombie flicks like World War Z, main character Gerry is portrayed as the perfect human—fighting bravely and displaying tenacious intelligence, while being a loving father and husband. Of course, Brad Pitt plays him. There’s nothing imperfect about him except his bad luck, having lived to endure a zombie apocalypse. Consider the unrealistic measurements of models, the unfeasible expectation of a “perfect life,” and the materialistic understanding of success; and one can begin to understand how Americans, especially younger ones, might feel pressure to prove themselves to society and ignore their mental health. I hope we’ll soon see a shift in how mental health is treated in this country. People who, despite the hardships of life, are able to maintain an optimistic outlook inspire me more than movie characters.