The good stuff is out there. 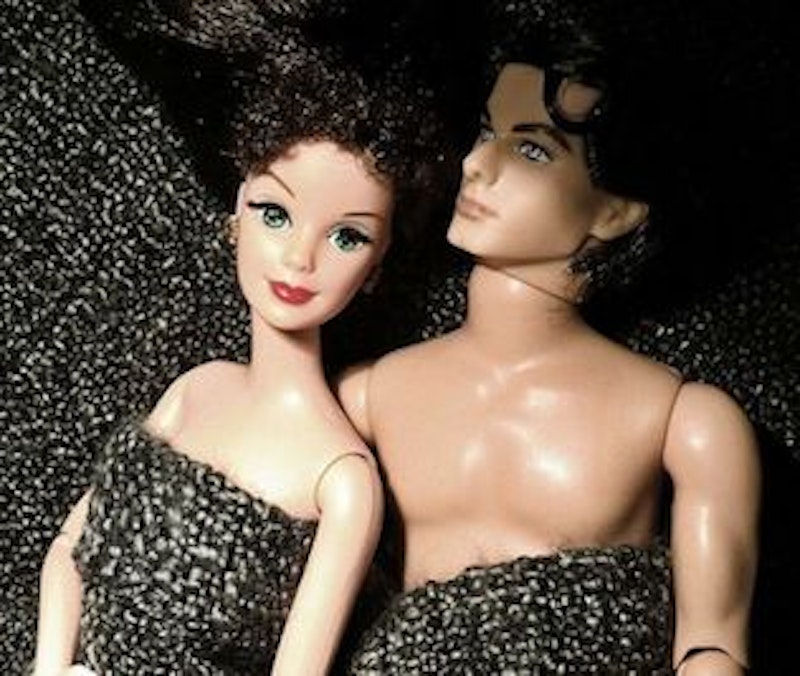 Porn has the potential to cause so much unnecessary harm. It’s often male-dominated, catering to an overwhelmingly male and heterosexual audience. Men have a more image-oriented sexuality, which is part of the reasoning behind this imbalance. It also can actively, through the content, or inactively, through the consumer’s actions and thoughts, degrade and objectify women. The industry has a reputation for treating models poorly, and it’s a realm that has potential for exploitation. And the stigma it creates around those who look at it is often negative and discouraging, as most cultures tend to hide inner sexual longings from view.

What holds up as ethical? The three main factors are related to the production of pornography, the consumption of it, and whether it coexists with feminist ideals. Work should be done in a non-exploitative fashion, in a setting where everyone involved is treated with respect. The work shouldn’t involve minors or be illegal, though some countries have different restrictions which are questionably ethical. For example, the UK in 2014 banned a slew of sexual acts such as spanking and female ejaculation. Are those things really so wrong?

There are also freelance and amateur models, in addition to artists who host their own content from a personal blog or website. If you find someone in particular you like, it’s worth checking to see if you can find those kinds of things in relation to them. That could offer a much more direct line to the content they make, and it would ensure that they’re the ones who get paid for it. DeviantArt is another place to look for non-photographic pieces of whatever niche you like.